-- About Senryuzan Kiln of Hagi ware-- 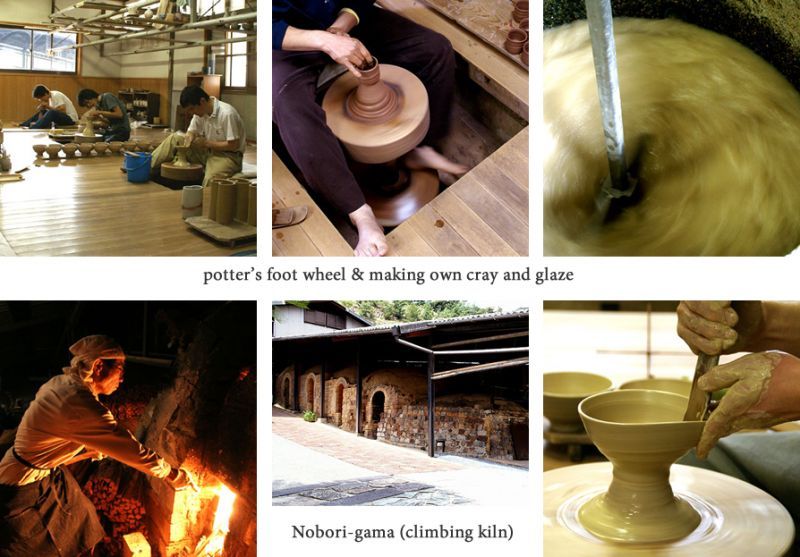