・Bamboo stand Futaoki
This is an essential part of the many tools needed in the Japanese tea ceremony .
In Japan , It is called Futaoki and is made 100 % of bamboo materials .

Note: colors varies and There are some natural-stain, It's not black mold.

*Harvesting bamboo is only conducted in Takayama or in neighboring bamboo forests.
By taking years to process the materials, unsuitable bamboo crack, or change color with the passing of time, so only good-quality materials naturally rise above the rest.

Techniques that have remained unchanged for five hundred years
Bamboo that has been stored are peeled, and after being divided into sixteen parts with a knife; and depending on the type of tea whisk; the bamboo are finely shaved further, and are shaped and turned into finished products.

*The left side is raw bamboo, and the finished product is on the right.
Each step of the process is divided among craftsmen, and here at Suikaen there are ten artisans who complete the tea whisks through their handiwork. 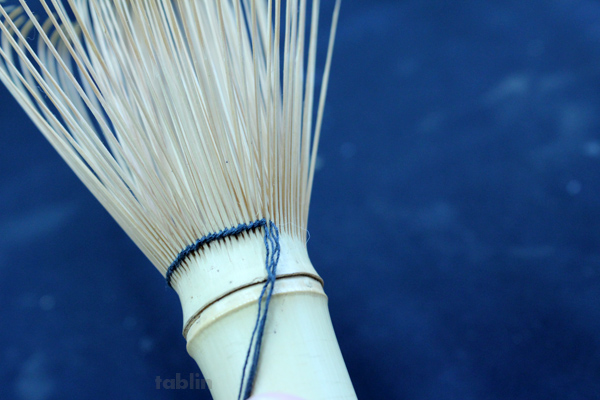 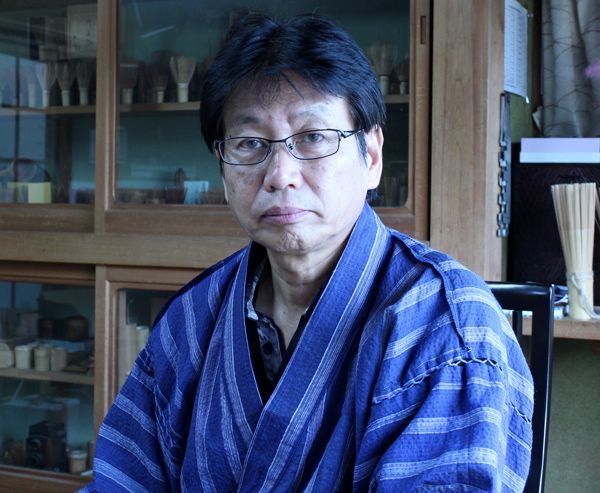